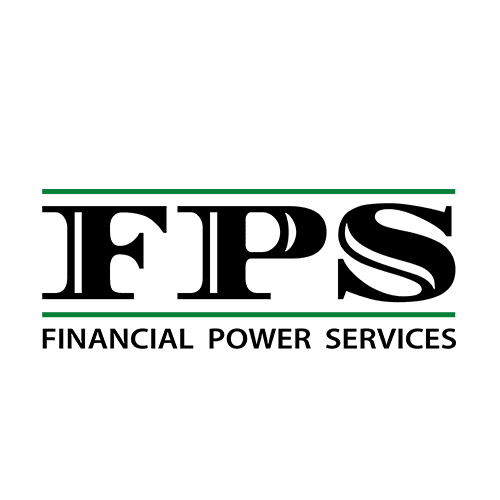 FirstEnergy agrees to more than $300 million in customer refunds under current settlement.

COLUMBUS, Ohio - According to a state filing, FirstEnergy Corp. has agreed to give $306 million in customer refunds over the next five years to resolve claims that the Akron-based utility's subsidiaries made significantly excessive profits in recent years, among other issues.

As per the Office of the Ohio Consumers' Counsel, one of the groups engaged in the negotiations, the average FirstEnergy residential customer will get $85.71 in electric bill credits over the next five years as part of a settlement negotiated between the company and multiple consumer groups.

The agreement also resolves disagreements over a state review of FirstEnergy's power pricing plan, known as an electric security plan, and audits of the company's energy-efficiency customer charge conducted between 2014 and 2018.

From the commission release, the deal still needs to be approved by the Public Utilities Commission of Ohio, but it is likely to do so given that it is supported by PUCO staff and has no opponents.

Residential customers will receive a lump-sum payment of about $26.91 on their electric bill within 30 days if it is approved, according to an Ohio Consumers' Counsel release. Following that, monthly credits would gradually decrease from $1.87 per month in 2022 to 58 cents per month in 2025, according to the release.

The talks between FirstEnergy and groups like the Ohio Consumers' Counsel, Industrial Energy Users-Ohio, and the Ohio Energy Group came after lawmakers repealed a provision in the current state budget that changed how the state determines whether the utility's subsidiaries are making "significantly excessive" profits.

The law change allowed subsidiaries Ohio Edison, Cleveland Electric Illuminating Company, and Toledo Edison to average their profits rather than consider them separately. According to Ohio Consumers' Counsel Bruce Weston, this allowed Ohio Edison to profit because its higher profits were combined with the lower profit margins of the other two subsidiaries.

However, the state legislature repealed the change earlier this year while also repealing parts of the scandal-ridden House Bill 6, including a $1 billion-plus ratepayer bailout of two nuclear power plants owned by a former FirstEnergy subsidiary and a so-called "decoupling" policy that allowed FirstEnergy to collect millions from customers. FirstEnergy had previously agreed to refund the funds.

The problem is that state law doesn't specify what constitutes "significantly excessive" profits; instead, the PUCO decides on a case-by-case basis.

The Ohio Consumers' Counsel proposed lowering the threshold from 12.4 percent to 13.8 percent between 2017 and 2019 (depending on the year), requiring FirstEnergy to issue a total of $211.3 million in customer refunds.
FirstEnergy argued that the thresholds for those years should be set between 17.8 percent and 19.3 percent, which would mean it wouldn't have to refund any money.

Previously, the PUCO determined that FirstEnergy did not make significantly excessive profits in 2017.
However, in 2019, the Ohio Supreme Court overturned that ruling, ruling that the PUCO had improperly approved a FirstEnergy charge that cost consumers more than $150 million per year.

If approved, according to the Ohio Consumers' Counsel the settlement would provide by far the largest refund offered to customers for "significantly excessive" utility profits since the limits were enacted by lawmakers in 2008. The previous high was $43 million, which American Electric Power refunded about a decade ago.

“Today’s record refund is the culmination of OCC’s hard-fought efforts over several years to secure refunds for consumers regarding FirstEnergy’s high profits,” Weston said in a statement. “Consumers are to get $306 million of justice. We hope it’s a trend.”

In a statement, FirstEnergy President and CEO Steven Strah said his company “worked openly and collaboratively with all parties” to reach a resolution “that is truly in the best interests of all our Ohio customers.”

“We appreciate the time, input and efforts of all the parties involved in these important discussions, which bring clarity and resolution to these PUCO proceedings. FirstEnergy remains committed to working cooperatively with stakeholders going forward to help ensure we deliver safe, reliable and affordable electric service, grounded in a culture of strong compliance, ethics, integrity and accountability.”, added Strah.

Aside from the "significantly excessive" profits test, the PUCO's review of FirstEnergy's electric security plan considers whether the plan is "more favorable in the aggregate" than if the utility purchased and sold electricity through a bidding process from power generation companies.

FirstEnergy argued that their plan passes that test because the PUCO determined in 2016 that it was preferable to a market-rate process, and little has changed since then. The agreement would allow FirstEnergy to continue with its current plan until 2024.

FPS is proudly powered by the legendary business software suite ZOHO ONE.

Disclaimer: Financial Power Services, LLC (FPS) is not class counsel or claims administrator. Financial Power Services, LLC does not charge any up-front fees to investigate, collect, and submit documentation concerning client refund claims. You are informed of your right to file any class action settlement claim on your own behalf without need of a third-party service. For additional case information on any particular settlement, please visit the court-approved websites, or you may contact class counsel or the claims administrator.